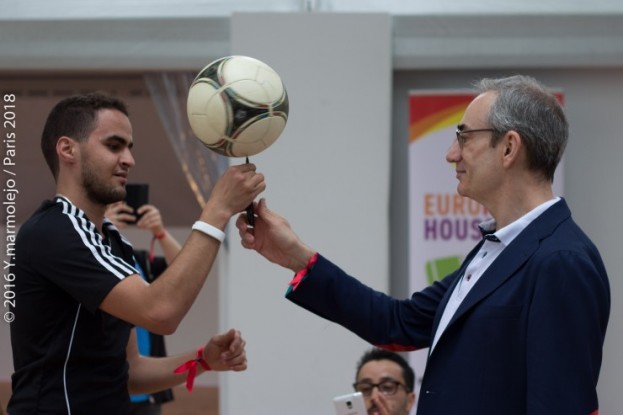 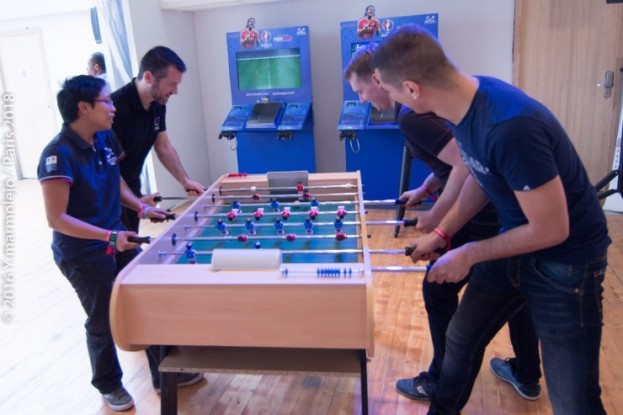 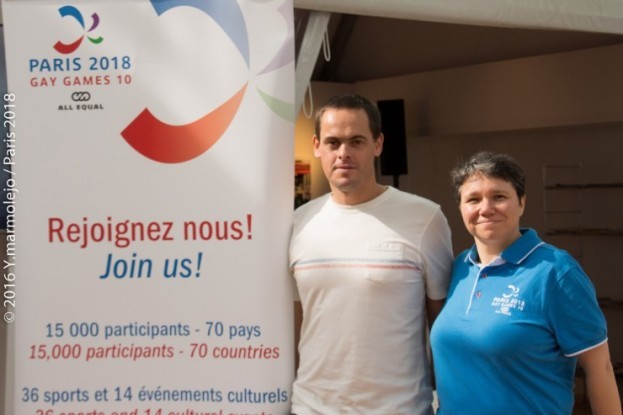 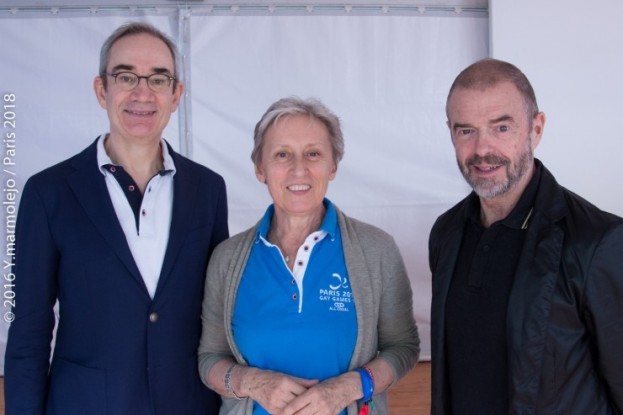 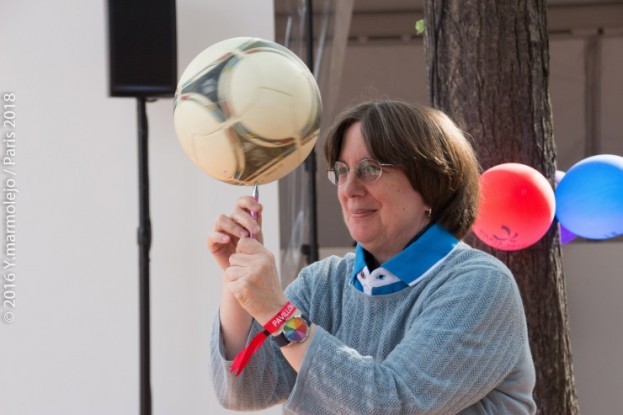 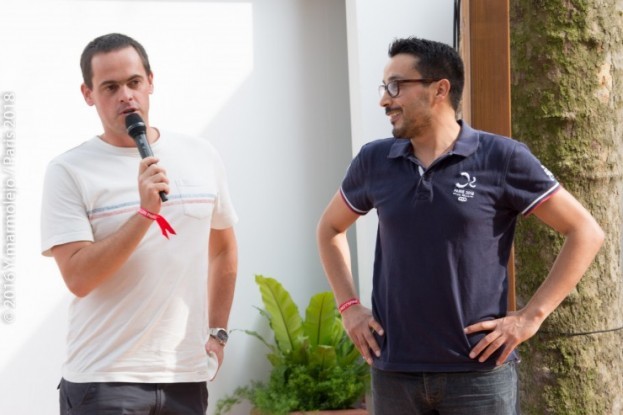 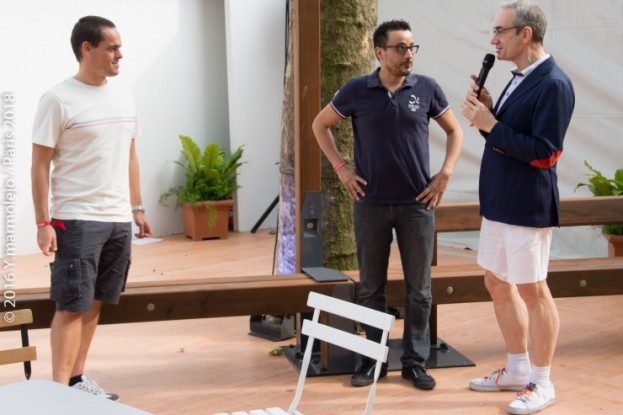 France hosted the Euro 2016 football tournament within a beautiful and festive celebration. Congratulations to all the teams, especially the Portuguese and French that reached the final match.

Paris 2018 has once again enjoyed the support of the City of Paris on the occasion of the Euro 2016, as well as for the big events and the Gay Games. The City of Paris has offered to Paris2018 the use of the Paris Pavilion two times, in the Fan Zone of the Eiffel Tower. It was a great opportunity for the volunteers to meet each other, and also for all to meet some of our ambassadors like Jean-Paul Cluzel and Gilles Rondy, who were passing through Paris.

During this Euro tournament, the 10th Gay Games enjoyed the excellent company of Anne Hidalgo, Mayor of Paris and Jean-François Martins, her deputy in charge of Sports and Tourism. Moreover, Paris 2018 is now associated with the FSGL and Euro Pride House to defend an open sport with more debates, festive gatherings, and conferences.

Thanks to the City of Paris and those who participated in these events to fight against discrimination in sport and uphold the principles and essential values of the Gay Games, which are “Participation, Inclusion, and Personal Best”™.

Thanks Yehiner for his pictures