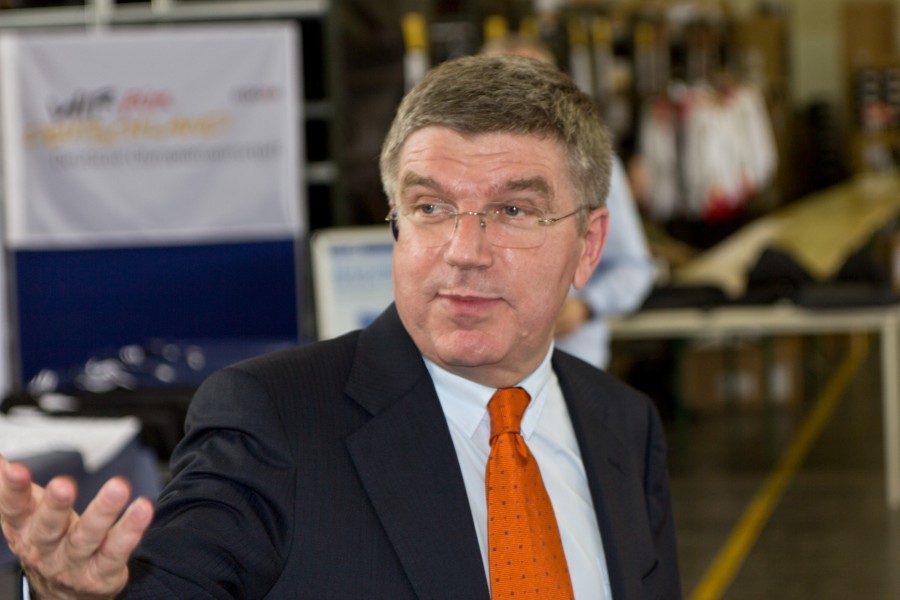 The Federation of Gay Games has just sent a letter of congratulations to Thomas Bach, president of the IOC.

On behalf of the international Federation of Gay Games, we congratulate you and the International Olympic Committee (IOC) on the success of the 2016 Summer Olympic Games in Rio de Janeiro, Brazil. This success is in terms of not just the execution of the games themselves, but more so the IOC’s commitment to build a better world through sport:

The Federation of Gay Games applauds your leadership and focus on human rights in partnership with the international LGBT+ sport community.

We look forward to further developing our relationship and continued dialogue to promote our common interest of sport; sport for all; and sport free from discrimination. We invite you to join us for Gay Games 10, Paris 2018 and our shared motto of “All Equal”. We welcome you to learn more at www.paris2018.com.”