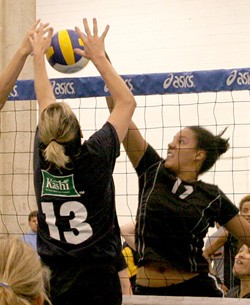 Make this human journey together with us
back

The men’s and women’s volleyball tournaments of PARIS 2018 GAY GAMES 10 were organized in five sports centers in eastern Paris by Contrepied.

Nearly 750 players were registered for these tournaments open to all, regardless of ability!

The tournaments were also organized by level allowing a more pleasant and balanced game for beginners and experts!

A team was composed of 6 to 12 people. A team of less than 6 people were not allowed to participate.

Each member of the first three teams in each division will receive a gold, silver and bronze.

You can see the results of the competition below: 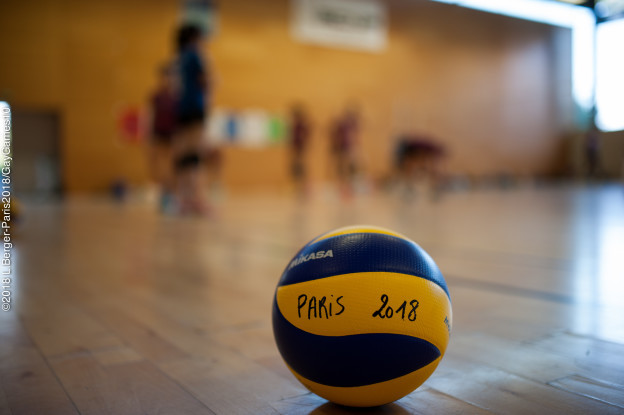 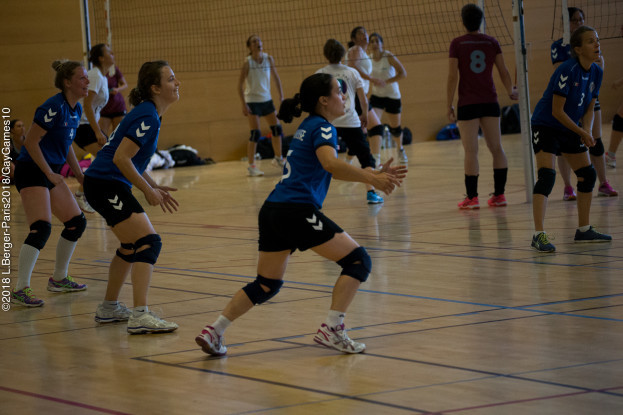 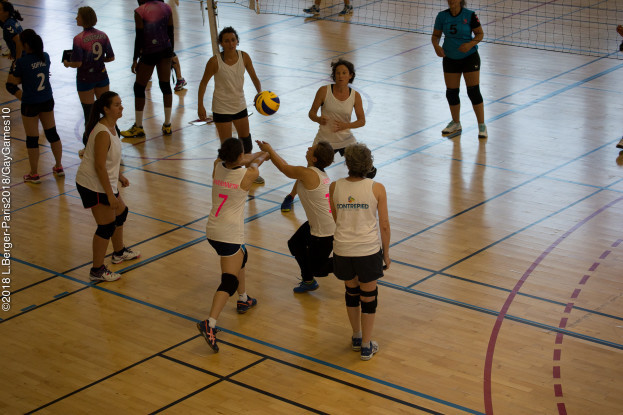 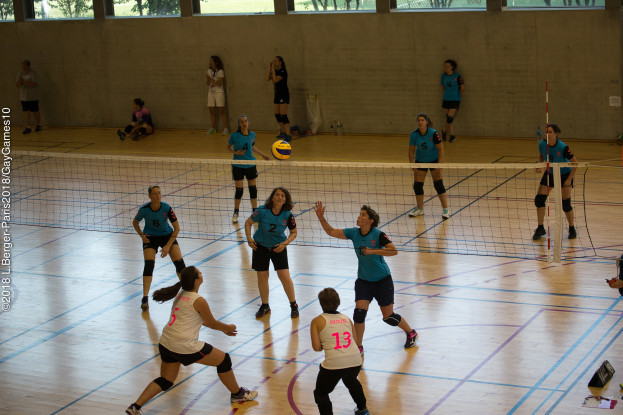 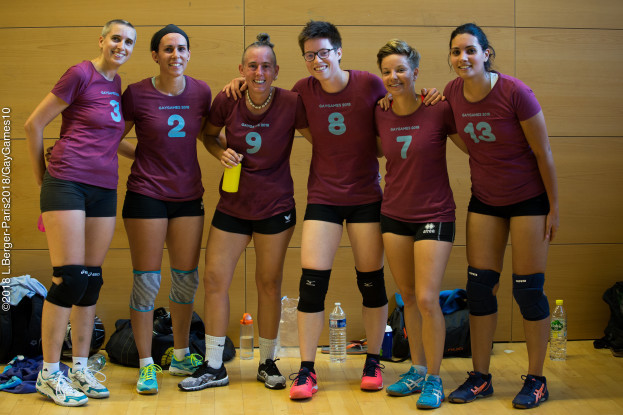 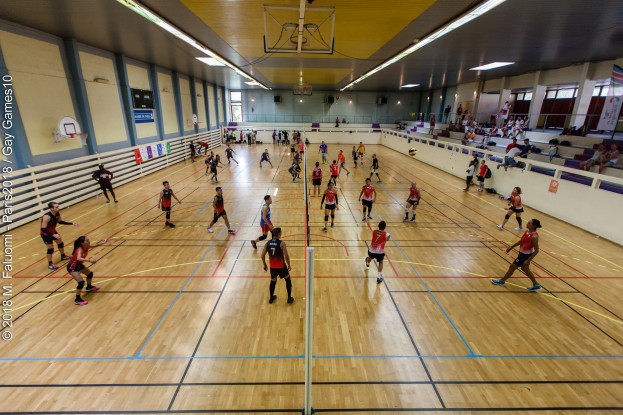 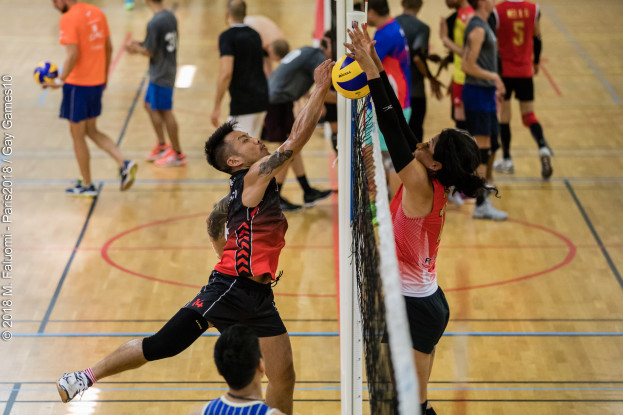 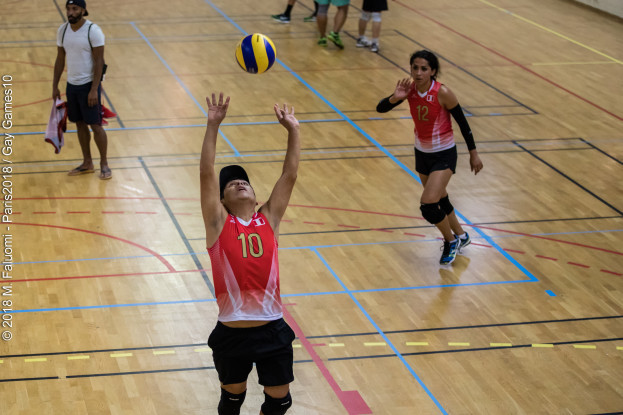 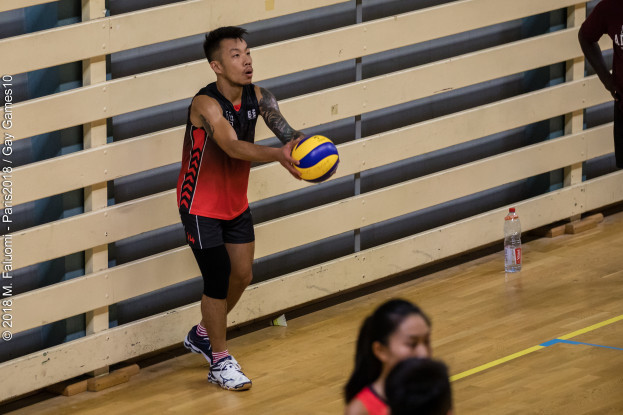 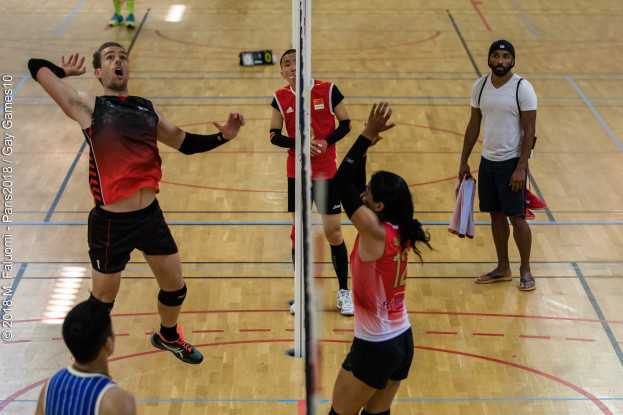 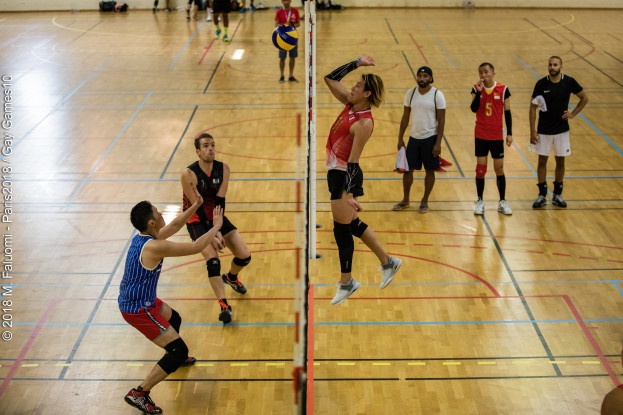 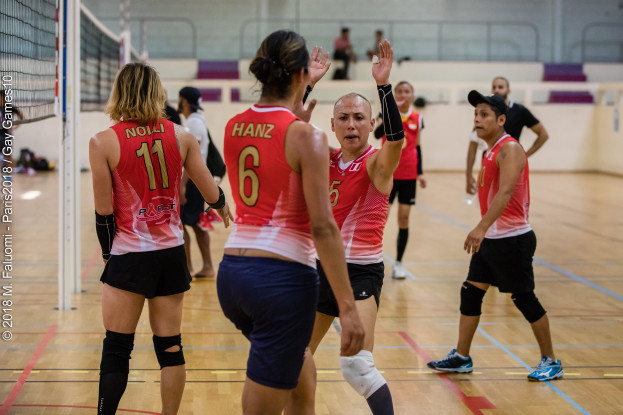 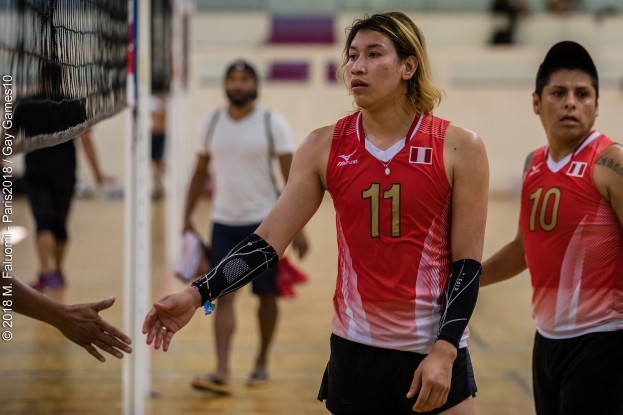 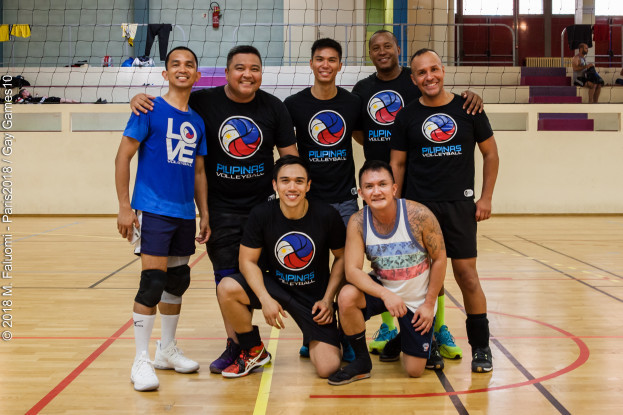 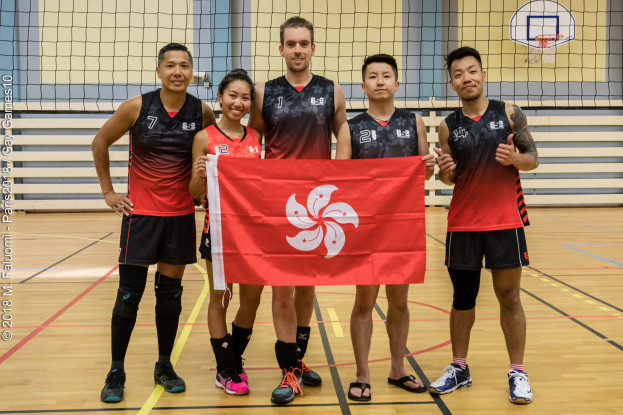 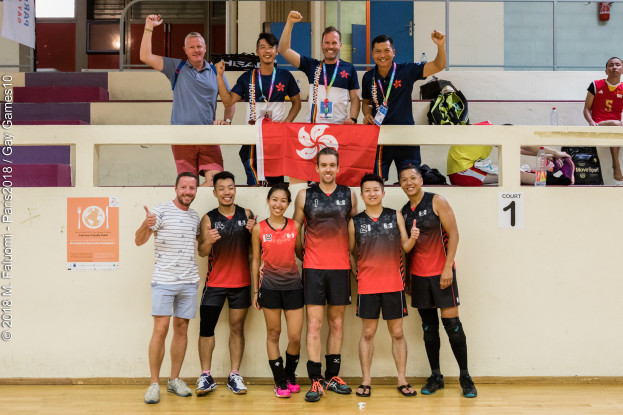 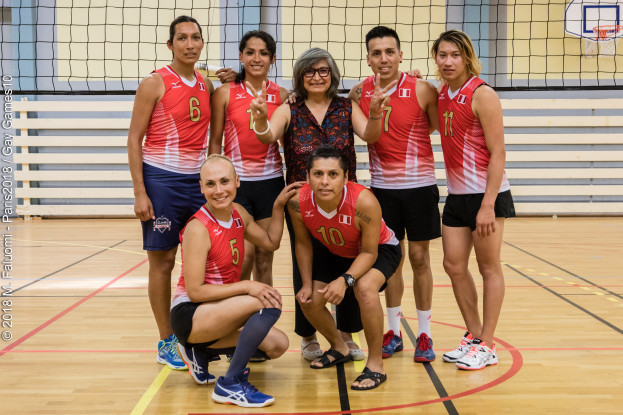 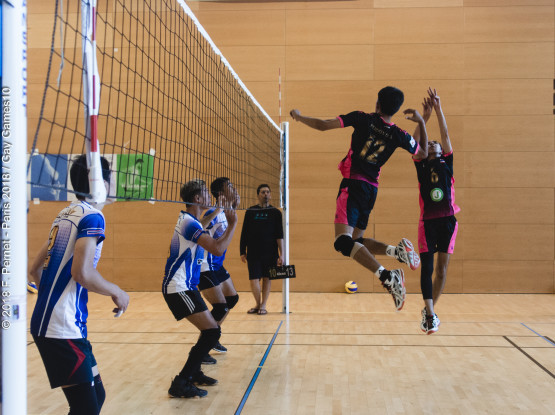 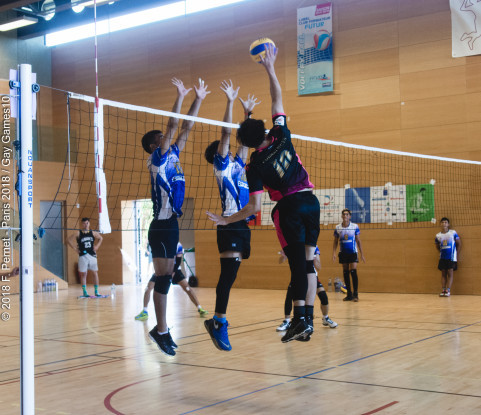 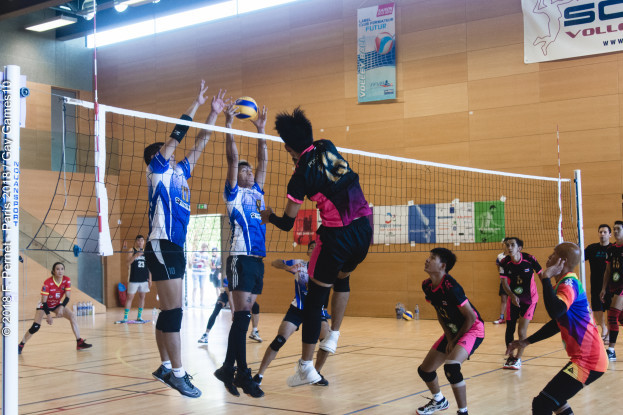 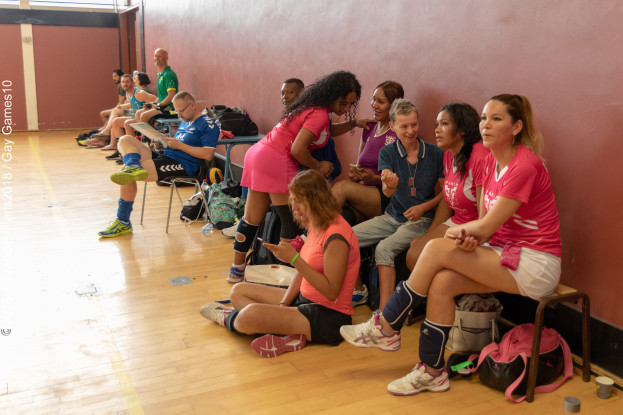 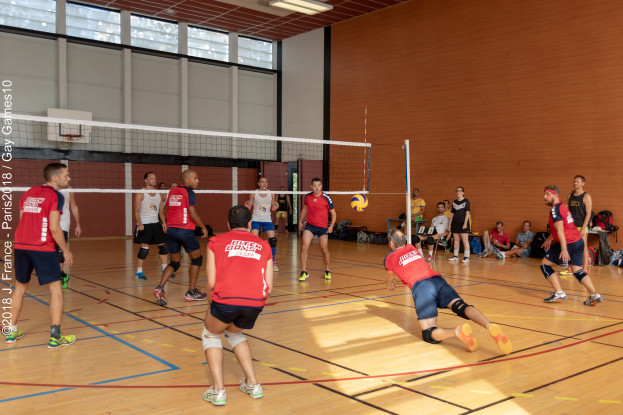 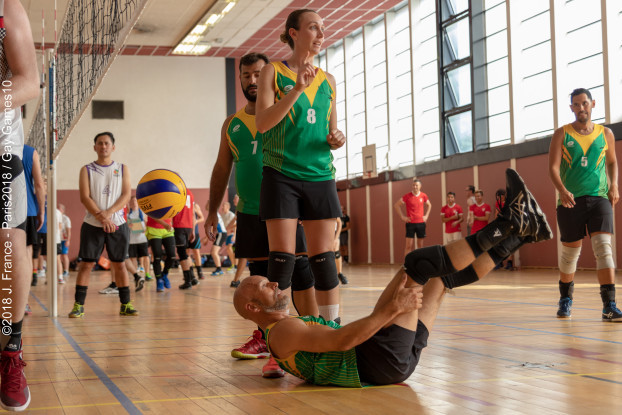 The applicable rules are those of the International Federation of Volleyball (FIVB).

You can consult below the rules of Paris 2018 Volleyball competition :

Salle Charpy opening at at 8h30

Participants must arrive 30 minutes before the match

Salle Charpy opening at at 8h30

Participants must arrive 30 minutes before the matc

You can see the competition schedule below:

Several tournaments are held according to the level of  players:

The organizing Committee of 2018 PARIS reserves the right to combine certain categories if needed.